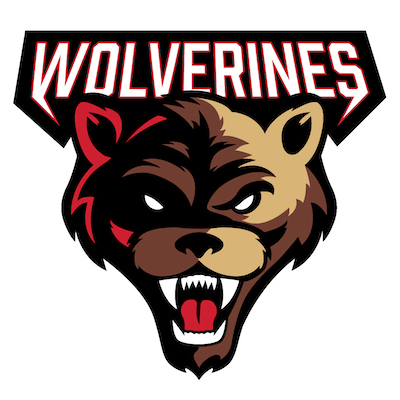 All sales are final. 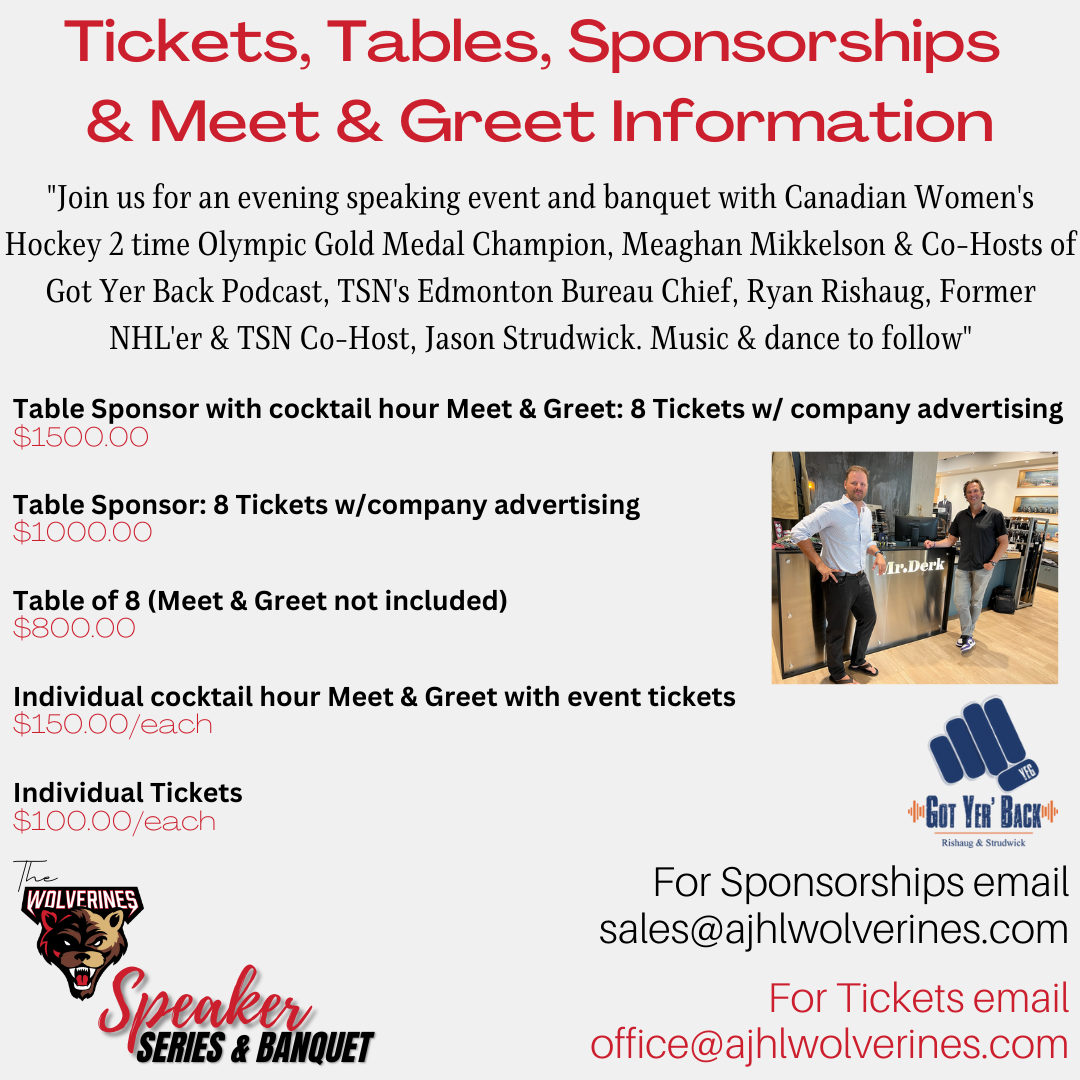 Jason Strudwick is a 14 year NHL Veteran with the Vancouver Canucks, New York Rangers & Edmonton Oilers. Currently Jason is a TSN Broadcaster & co-host of the podcast "Got Yer Back" with TSN's Ryan Rishaug.

Ryan Rishaug is TSN's Edmonton Bureau Chief for the past 19 years and has covered stanley cup finals, 4 Olympic games, countless NHL events, the World Juniors as well as sideline work in the CFL. As mentioned above he is also the co-host of the podcast "Got Yer Back" with Jason Strudwick.

The evening will feature an amazing banquet followed by Ryan hosting the speaker series by asking Meaghan and Jason questions to bring out their best stories as well as sharing stories from the past 19 years of covering your favorite Edmonton pro sports teams! Dinner and the speaker series will be followed by music & dancing.